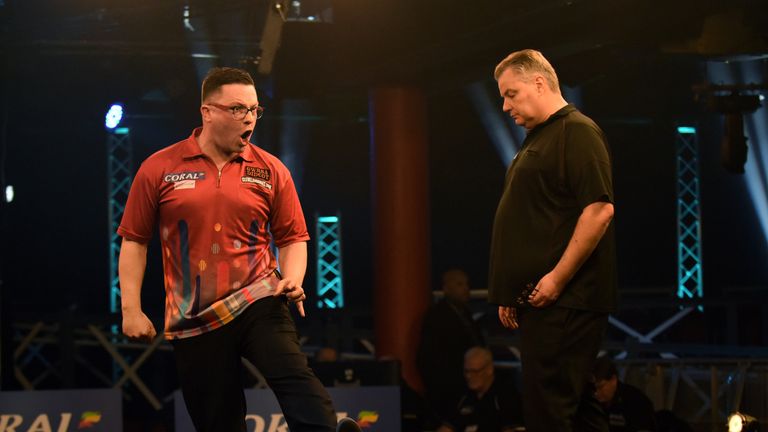 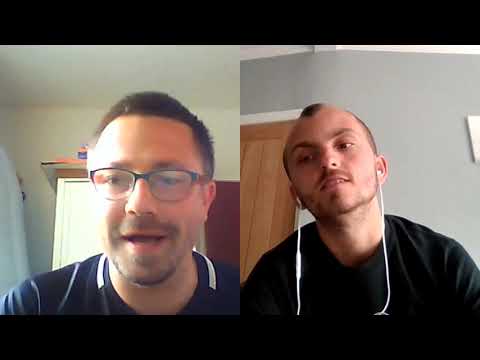 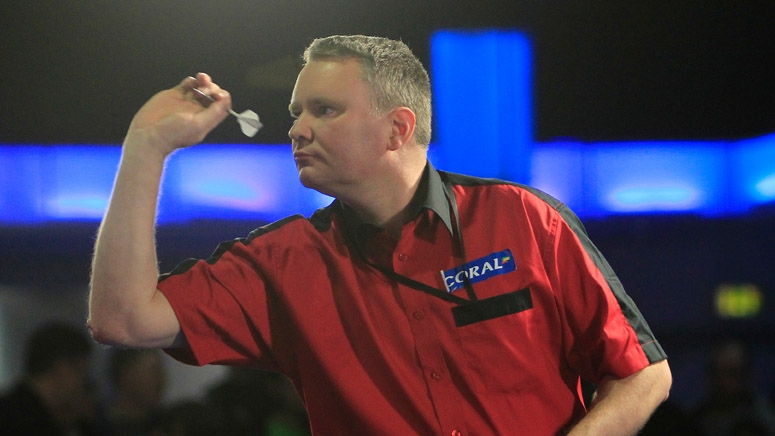 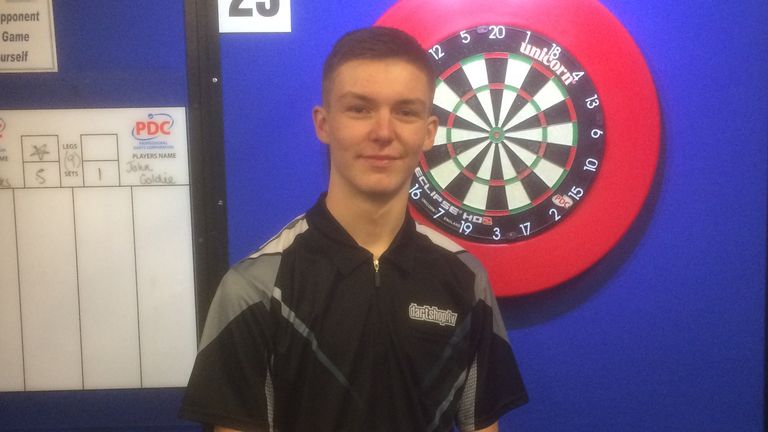 Jose Justicia. Mark McGeeney. Michael Smith. Dartsnews : You recently had an amazing run at the Dutch Darts Masters in Maastricht, give us your thoughts on the weekend and the confidence it gave you??

My run in Maastricht was awesome for me. To be honest I expected a tidy run because I've been playing some top darts the last 6 months.

I think anything is possible when you work hard and put the hours in on practice board. To beat Bain then Cristo and Whitlock. Was an awesome feeling in front of crowd.

Them all chanting my name was such a confidence boost that I didn't really expect. All in all it was a fantastic weekend for me that boosted me up the rankings a bit further.

Dartsnews : Your nickname is Stack Attack mainly due to your throwing style where you can stack the darts on top or below each other, did you come up with that or was it a family member or friend??

One of my mates In the pub came up with Stack Attack just purely because of the way my darts land in the board. Since day one they have always landed in the board that way and I don't think it needs to be changed well not yet lol.

Dartsnews : You are from Wales which has always been a hotbed of darting talent from the likes of Barrie Bates and Richie Burnett to Gerwyn Price and Mark Webster, what do you make of the constant conveyor belt almost of talent that comes through in Wales and how determined are you to be the next big name in Welsh darts??

There's still a lot of talent on its way from wales that no one has seen. I could probably say 20 names off the top of my head.

Darts is in a great place in wales at the moment and it will continue to grow. But keep your eyes peeled Stack Attack is on the rise!!

Dartsnews : You will be part of the line up on the Euro Tour in Mannheim this weekend, what are your thoughts ahead of the event and are you hoping for a similar run to in Holland??

The next euro tour is a different day I might play well I might not. Every game you play is so hard. Everyone is a great player on their day.

I'm full of confidence for the next one and who knows maybe a semi or a final is in the pipeline!! Well my up most aim this year is to retain my tour card the way it's going.

I'm not gonna be far off. But with the support from my family friends and management I'm sure I can do it. And maybe just maybe a trip to ally pally is on the cards!!